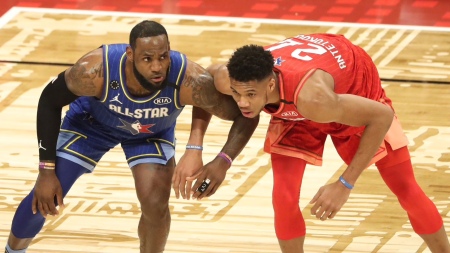 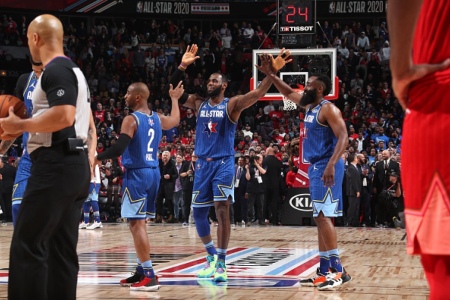 One fun component of an NBA All-Star game is that both team captains choose a local charity to compete for.

While the game was a close one, Team LeBron pulled away with the victory (157-155). Because of their All-Star win, $400,000 will go Chicago Scholars, a nonprofit that helps at-risk youth apply for and stay in college.

Both Chicago organizations received tickets for their youth to enjoy the game at the United Center and the teens were thrilled!

According to NBC 5, “The winning team in each quarter of the NBA All-Star Game won $100,000 for the charity of their choice, Team Giannis won the second quarter—which awarded After School Matter $100,000.”

To make things even sweeter, Giannis shared, “Thank you After School Matters for your energy, as you inspired us. It was an honor to play for you. On behalf of our team, we’re going to donate another $100,000 to support your great work. Keep it up!”

It’s safe to say that both Chicago organizations left the arena as winners for All-Star 2020!