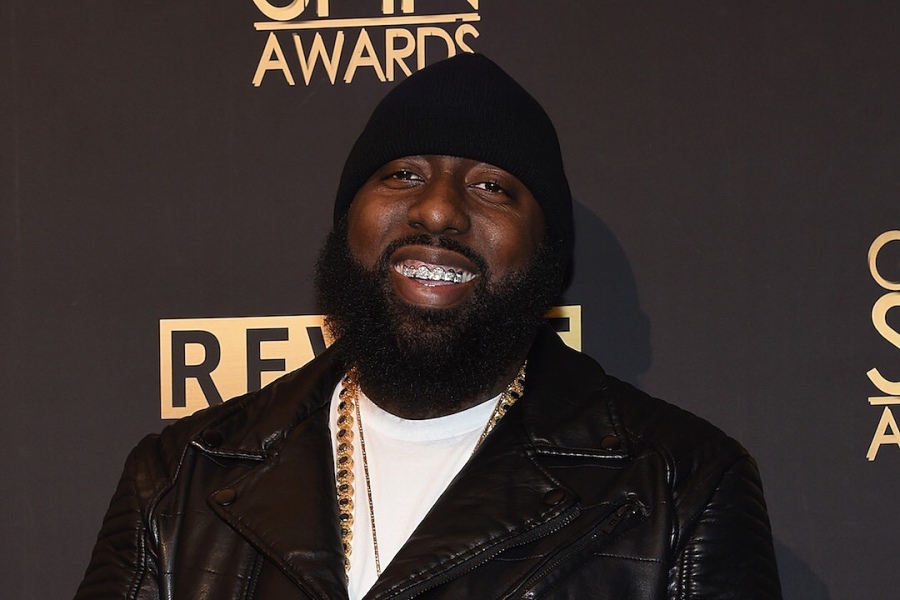 Frazier Thompson III aka Trae tha Truth is known nationally for his music and even more for his community involvement.

The Houston native is continuing to put his money where his heart is. He’s invested 50% into the company behind the Cubby Love Bears.

However, these aren’t your average bears—some are made to teach English, Spanish and also targets non-verbal children.

The non-verbal bear was made on behalf of his son D’Nico and Trae hopes it’s going to be a creative way to help millions of other kids.

The rapper’s son is unique, talented and in his special needs class at school. D’Nico’s dad saw staff struggling to help a girl without arms use a tablet, so Trae and a business partner created teddy bears to do it for her and others.