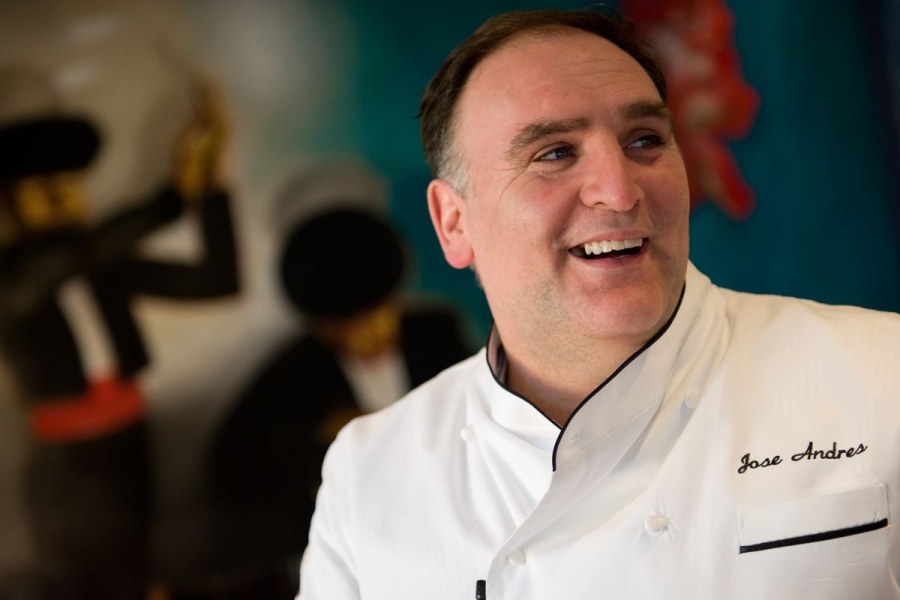 The Iron Chef and humanitarian José Andrés is on the ground with kitchen supplies, food and volunteers to help those in The Bahamas devastated by Hurricane Dorian.

The chef, whose organization World Central Kitchen has previously helped with food-relief efforts in the wake of natural disasters, arrived in Abaco last Tuesday.

The team has been worked non-stop, prepping and delivering meals to those impacted by the hurricane.

Andrés and his team handed out water and fresh meals to people in Green Turtle Cay at the center of town.

“I’m not gonna lie … it’s been an exhausting day,” Andrés shared on Twitter late Thursday. “I am so proud & inspired by our World Central Kitchen team and incredible local volunteers working tirelessly to prepare and deliver 1000s of sandwiches and hot meals.”

The damage is widespread. U.N. officials say more than 60,000 people on the islands will need food, and the Red Cross says 62,000 people need clean drinking water.

World Central Kitchen said they plan to stay in the Bahamas for weeks or months depending on the need for food and water. They hope that once electricity is restored across Grand Bahama, fresh food will once again come into the island.