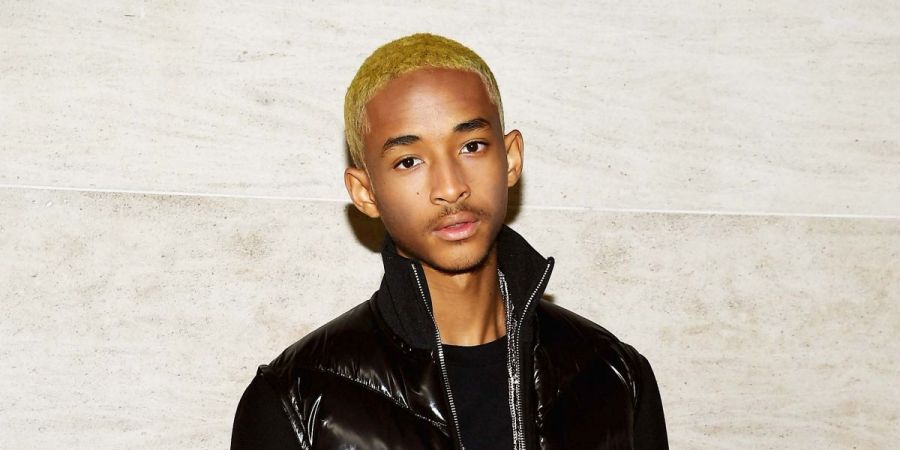 Smith shared on social media that he launched a vegan pop-up food truck called “I Love You Restaurant.” The pop-up truck serves free vegan food to people on Skid Row, an area in Los Angeles that contains one of the United States’ largest homeless populations.

“Today We Launched Our First One Day Food Truck Pop-Up in Downtown LA. Keep A Look Out Because This Is The First Of Many #JADENinc”

In addition to sharing photos of the truck itself, Jaden also posted a video showing volunteers handing out paper bags of food to a queue of hundreds on Skid Row, an area that’s home to one of the largest populations of homeless people in America.

This isn’t the only way the actor and artist is using his fame for good. Just last month, Jaden donated a second water filtration system to Flint Michigan. Also, last week Smith took part in Shia LaBeouf’s charity fundraiser for his theatre school Slauson Rec., a free-of-charge performing arts programme for anyone who wants to attend, irrespective of their background or training.