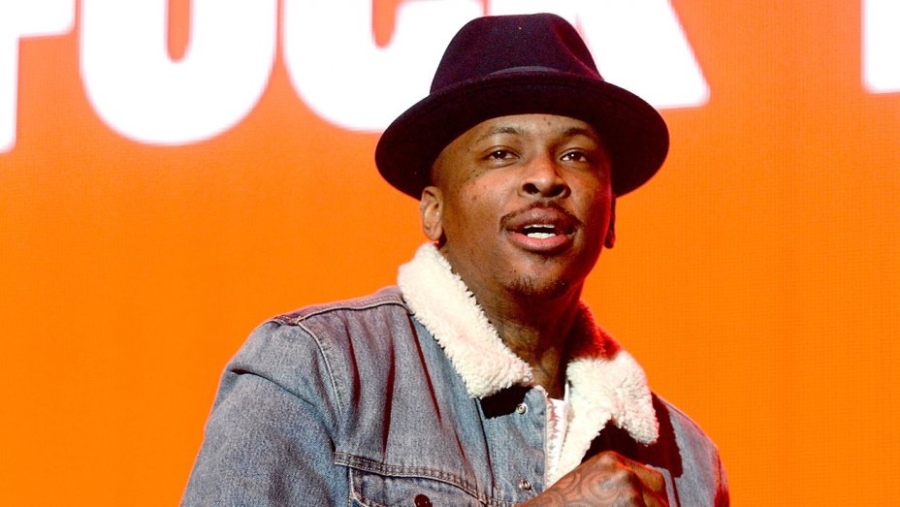 This past Friday, YG released his fourth album 4REAL 4REAL. The Compton rapper planned to release the album on April 12 to coincide with his performance at Coachella. However, after his friend Nipsey Hussle tragically passed on March 31, everything changed.

The entire album was recorded prior to Nipsey’s death, but he was unsure about releasing the music until he spoke to Nipsey’s brother, Blacc Sam, who gave him his blessing.

The two rappers first met each other at a studio around 2010. As their local profiles began to grow, the two artists began creating music together more frequently. “He ended up being like a big brother to me,” YG says.

The album cover is a tribute to Nipsey and YG is donating a portion of proceeds to Nipsey’s two children. He shared: “I put that ‘In Loving Memory of Nip’ on the album cover because I’m giving his kids a percentage of every song on the album.

He also revealed that he was considering keeping the donations going “probably for about six more albums.”